Home » What Recession? Home-Buying Season Heats Up as Prices Surge

What Recession? Home-Buying Season Heats Up as Prices Surge 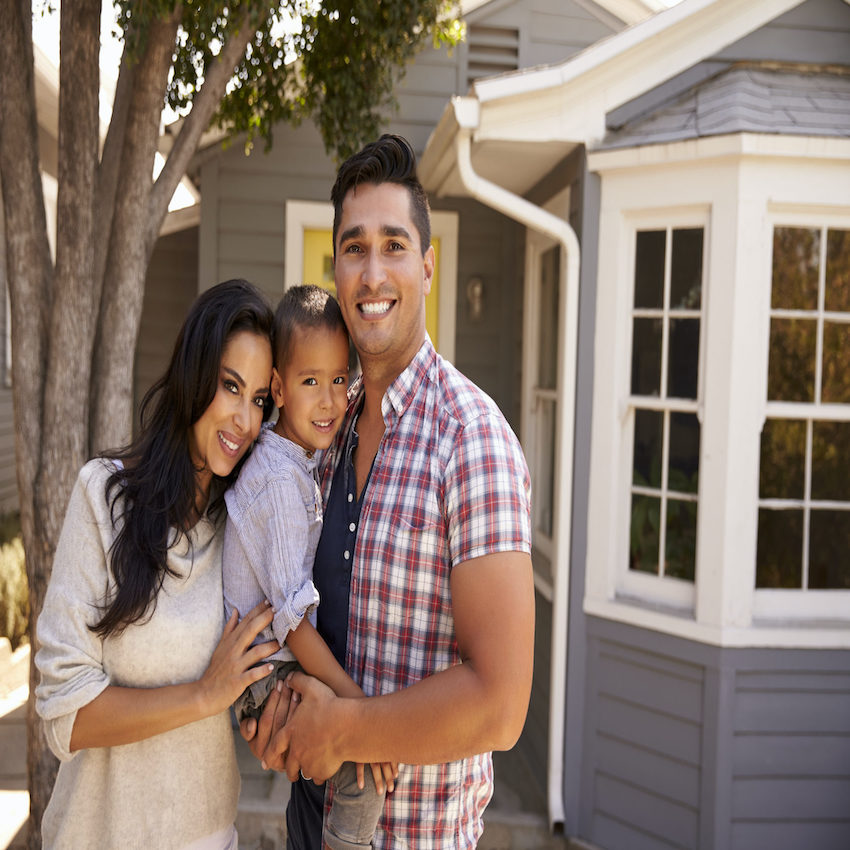 They shot up 4.3% year over year as the number of homes for sale continued to dry up in the week ending June 6, according to a recent realtor.com® report. That's correct: Prices are going up despite this week's announcement that the U.S. officially entered a recession in February.

While that's below the typical 5% to 6% annual price appreciation this time of year, it's nearly back to what it was before the coronavirus pandemic. Median prices were rising 4.5% in the first two weeks of March before the COVID-19 lockdowns began. Nationally, the median home list price was $330,000 in May, according to the most recent realtor.com data.

“The big surprise of the housing market is that prices have remained quite resilient," says realtor.com Senior Economist George Ratiu. He doesn't expect prices to drop over the next few months. “The summer housing market will be better than expected, but far off the normal pace.”

“The number of listings is shrinking at a faster pace, and it’s causing prices to go up,” says Ratiu. That's the exact opposite of the Great Recession, where a housing bust tanked the economy and home prices were slashed. "The [housing] market isn’t in the dire straits that it was the last time around.”

Meanwhile, buyers who still have jobs have been descending on the market en masse, enticed by record-low mortgage interest rates. Rates fell below 3%, to hit an all-time low of 2.94% for 30-year fixed-rate loans on Thursday, according to Mortgage News Daily.

The market typically begins warming up in the spring and then reaches a fever pitch by the summer. Families often prefer to move in the summer when the kids are on break from school. That means buyers seeking an affordably priced home this summer should expect multiple officers and bidding wars, which drive prices up even further, instead of deals.

“For most people it will be a competitive buying market," says Lawrence Yun, chief economist of the National Association of Realtors®. “For lower-priced and medium-priced homes, multiple offers will be fairly common. On the luxury end, some price reduction will be required because there’s plentiful inventory.”