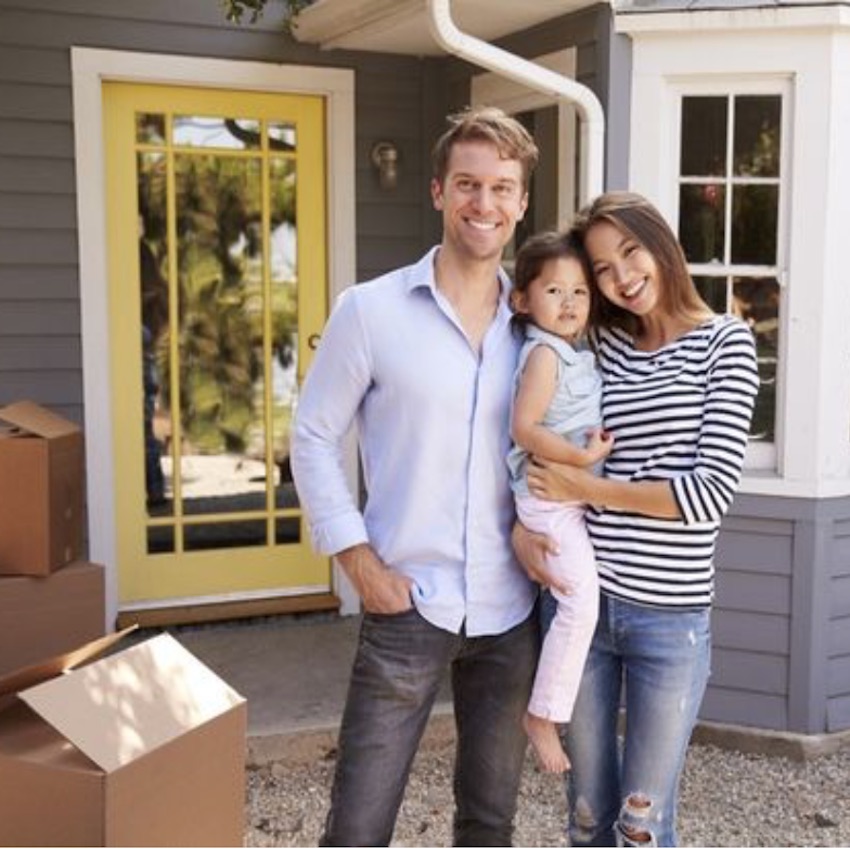 Until recently, the prognosis for the housing market wasn't great. With the economy in a free fall, home sellers swiftly took down their "For Sale" signs and many buyers chose to wait out the coronavirus pandemic. It was like the pause button was pushed on the normally bustling spring home-buying season.

But as states reopen their economies, the summer real estate market just might turn out to be hotter than anyone was anticipating. For the first time in more than two months, mortgage applications for home purchases were up year over year, rising an impressive 8.7% as buyers raced to lock in record-low mortgage rates in the week ending May 22.

This is according to a weekly survey from the Mortgage Bankers Association that spans more than 75% of U.S. residential mortgage applications. The purchase loans did not include mortgage refinances for those who already own homes.

"This is a bit of a bigger rebound than I expected," says realtor.com® Chief Economist Danielle Hale. "It's a sign that we are going to see a delayed seasonal bump in home sales. There's pent-up demand from people who weren't able to get out in the early part of the spring, and we're seeing that [materialize] now.

"We're going to see that ramp up in June and July," says Hale.

The recovery may be thanks to folks becoming more comfortable with the idea of embarking on the home-buying process as they've gotten used to taking precautions such as wearing masks and keeping social distance. Plus, more sellers are listing their homes now that cities and states are loosening restrictions. And then there are those ultralow mortgage rates, hitting 3.08% on Wednesday for a 30-year fixed-rate loan, according to Mortgage News Daily.

"The low mortgage rates, without a doubt, is helping to entice buyers back into the market," says Lawrence Yun, chief economist of the National Association of Realtors®. Folks may also look at it as a less volatile investment.

"Real estate may be viewed as a safe asset in the upcoming years," says Yun.

Despite the highest unemployment since the Great Depression, buyers are also taking out larger mortgages again. The average loan size was about $340,200 in the week ending May 22. That was up from a low of $315,300 this year in the week ending April 3.

"The pandemic really hit us right at the time when home-buying activity really ramps up," says Kan. That's resulted in "a late home-buying season."

Despite the encouraging national numbers, it's likely too soon to declare a roaring comeback for the housing market.

"I'd want to wait a couple of weeks so we know that this is really a trend and not a one-time blip," says Hale.

Plus, there is still a severe housing shortage, which has only gotten worse during the public health crisis. Many sellers have pulled their properties off the market or are holding off on listing their abodes until the virus is under control and they can fetch top dollar for their residences. That can make it tough for buyers to find the right properties.

"Sellers haven’t come back as quickly to the market as buyers have," says Hale. "Buyers may be surprised by how competitive the market is.”

This could result in higher prices this summer, as there will be more folks competing for homes than homes for sale.

"Given the strength of this recovery, home prices will probably rise about 4% to 6% in 2020," predicts NAR's Yun.

Hale also believes prices could go up and stay that way through the late summer. But if the coronavirus resurges in the fall and the economy continues to falter, prices could flatten or even dip a tiny bit by the end of the year. They're not likely to plunge like they did during the Great Recession, though, as demand is simply too high.