The Phoenix Metro area is one of the only citites that is home to two dome stadiums for both NFL football and MLB Baseball.  Of course, with these sports seasons running through the summer in Phoenix its obvious why these structural wonders had to be built.  And they are cool, pun intended.  When you take in one of these sports, under the roof of these stadiums, it is very relaxing, cool and enjoyable.

Tempe's Sun Devil Stadium, home of the Tostitos Fiesta Bowl (late December/early January), is home to the Arizona State football team. Downtown Tempe provides something for everyone before and after games, whether you're looking for quiet restaurants to escape the crowds, or for sports bars to revel in it. No matter what time of year you decide to visit, Tempe also boasts collegiate sports action of all kinds, thanks to ASU athletics.

More than a million fans attend Spring Training games every year, and some stick around to catch a few regular-season Diamondbacks games in Downtown Phoenix's Chase Field in early April. (A behind-the-scenes, 75-minute tour of Chase Field is available by calling (602) 462-6799. 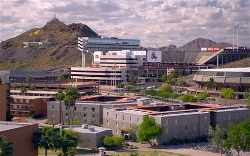 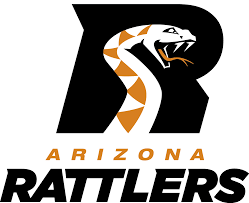 ARE YOU READY TO START YOUR HOME SEARCH?
Be the first to get new listing alerts delivered to your inbox

In 2001, the Diamondbacks won the World Series over the New York Yankees in 7 games with spectacular fashion, sending Phoenix into a frenzy. With that win, Arizona captured the title faster than any expansion franchise after just four seasons. Star pitchers Randy Johnson and Curt Schilling, both Cy Young award winners, along with many other talented players positioned Phoenix to their first World Series Trophy.  That was a truly amazing 7th game and is arguably one of the best world series ever played.

The Cardinals new facility is an engineering marvel and will emulate that of a native desert barrel cactus, resulting in dramatic vertical slots that contrast with smooth metallic panels. The fabric canopy will allow some light inside the stadium to help maintain an airy feel, while at the same time providing ample shade for fans. The stadium’s moveable, natural grass playing field, the first such surface in the U.S., will actually roll outside for optimal sun and growth; it will also hide a concrete slab underneath it, providing flexibility for other events and conventions. This remarkable multipurpose facility will seat more than 63,000 fans and include 88 suites. An impressive new development called Westgate will provide a festive atmosphere for pre- or post-game activities near the Coyotes’ and Cardinals’ newhomes. 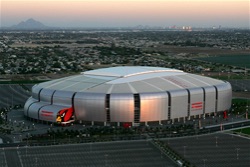 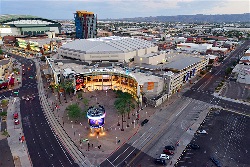 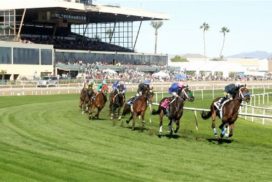 The annual Tostitos Fiesta Bowl produces the most extensive festival of eventsnationwide. 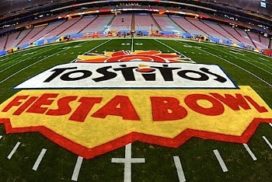 Season and single-game tickets available. Please call to order and receive information for the upcoming season 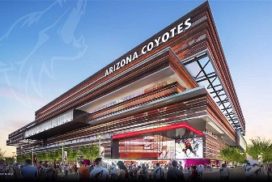 We specialize in the supply and procurement of quality seating to local, national and international sporting, concert and theatrical events.